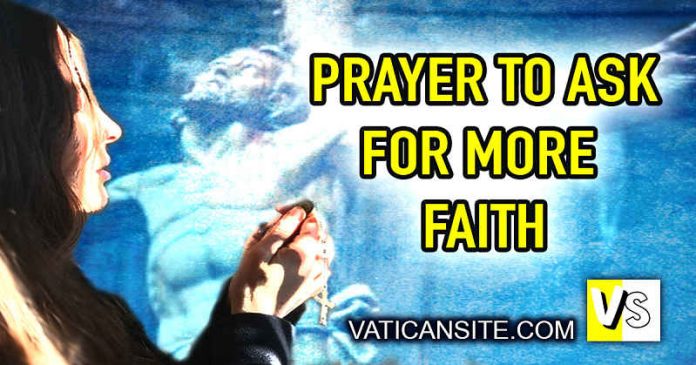 Lord God, You sanctified the beginnings of the Order of Friars Minor by the glorious struggle of Your holy martyrs Berard and companions. As they did not hesitate to give up their lives for You so may we bear staunch witness to You by our lives.

Gracious God, in every age you have sent men and women who have given their lives in witness to your love and truth. Inspire us with the memory of Berard and companions, whose faithfulness led to the way of the cross, and give us courage to bear full witness with our lives to your Son’s victory over sin and death, for he lives and reigns with you and the Holy Spirit, one God, now and forever.

Six Franciscan friars accepted from St. Francis of Assisi an assignment to go to Morocco. They were to announce Christianity to the Muslims. Friars Berard, Peter, Adjutus, Accursio and Odo traveled by ship in 1219. Morocco is in the northwest corner of Africa and the journey was long and dangerous. The group arrived at Seville, Spain. They started preaching immediately, on streets and in public squares. People treated them as if they were crazy and had them arrested. To save themselves from being sent back home, the friars declared they wanted to see the sultan. So the governor of Seville sent them to Morocco.

The sultan received the friars and gave them freedom to preach in the city. But some of the people did not like this. They complained to the authorities. The sultan tried to save the friars by sending them to live in Marrakech, on the west coast of Morocco. A Christian prince and friend of the sultan, Dom Pedro Fernandez, took them into his home. But the friars knew that their mission was to preach the faith. They returned to the city as often as they could. This angered some people who did not want to hear the friars’ message. These complaints angered the sultan so much that one day when he saw the friars preaching, he ordered them to stop or leave the country. Since they did not feel justified about doing either one, they were beheaded right then and there. It was January 16, 1220.

The Chaplet of The Divine Mercy