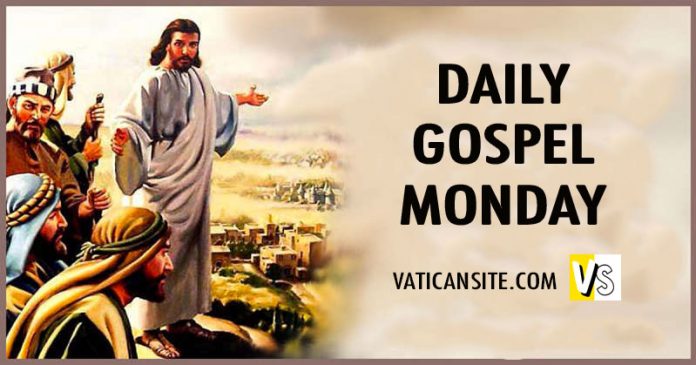 In those days a great number who believed turned to the Lord.

The news about them reached the ears of the church in Jerusalem, and they sent Barnabas to go to Antioch.

When he arrived and saw the grace of God, he rejoiced and encouraged them all to remain faithful to the Lord in firmness of heart, for he was a good man, filled with the Holy Spirit and faith. And a large number of people was added to the Lord.

Then he went to Tarsus to look for Saul, and when he had found him he brought him to Antioch. For a whole year they met with the church and taught a large number of people, and it was in Antioch that the disciples were first called Christians.

Now there were in the church at Antioch prophets and teachers: Barnabas, Symeon who was called Niger, Lucius of Cyrene, Manaen who was a close friend of Herod the tetrarch, and Saul.

While they were worshiping the Lord and fasting, the holy Spirit said, “Set apart for me Barnabas and Saul for the work to which I have called them.”

Then, completing their fasting and prayer, they laid hands on them and sent them off.

Holy Gospel of Jesus Christ according to Saint Matthew 10:7-13.

Jesus said to his Apostles: “As you go, make this proclamation: ‘The kingdom of heaven is at hand.’

Do not take gold or silver or copper for your belts; no sack for the journey, or a second tunic, or sandals, or walking stick. The laborer deserves his keep.

Whatever town or village you enter, look for a worthy person in it, and stay there until you leave.

As you enter a house, wish it peace.

Gospel according to Saint Mark 1:7-11 CATHOLIC