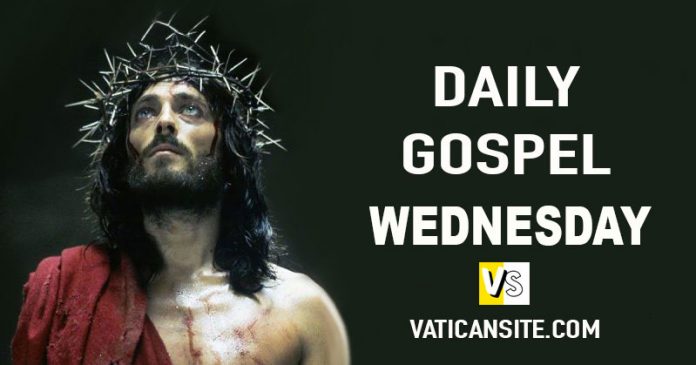 Second Letter to the Corinthians 4:7-15.

Brothers and sisters: We hold this treasure in earthen vessels, that the surpassing power may be of God and not from us.

We are afflicted in every way, but not constrained; perplexed, but not driven to despair;
persecuted, but not abandoned; struck down, but not destroyed; always carrying about in the body the dying of Jesus, so that the life of Jesus may also be manifested in our body.

For we who live are constantly being given up to death for the sake of Jesus, so that the life of Jesus may be manifested in our mortal flesh.

So death is at work in us, but life in you.

Since, then, we have the same spirit of faith, according to what is written, “I believed, therefore I spoke,” we too believe and therefore speak, knowing that the one who raised the Lord Jesus will raise us also with Jesus and place us with you in his presence.

Everything indeed is for you, so that the grace bestowed in abundance on more and more people may cause the thanksgiving to overflow for the glory of God.

When the LORD brought back the captives of Zion,
we were like men dreaming.
Then our mouth was filled with laughter,
and our tongue with rejoicing.

Holy Gospel of Jesus Christ according to Saint Matthew 20:20-28.

The mother of the sons of Zebedee approached Jesus with her sons and did him homage, wishing to ask him for something.

He said to her, “What do you wish?” She answered him, “Command that these two sons of mine sit, one at your right and the other at your left, in your kingdom.”

Jesus said in reply, “You do not know what you are asking. Can you drink the cup that I am going to drink?” They said to him, “We can.”

He replied, “My cup you will indeed drink, but to sit at my right and at my left, this is not mine to give but is for those for whom it has been prepared by my Father.”

When the ten heard this, they became indignant at the two brothers.

But Jesus summoned them and said, “You know that the rulers of the Gentiles lord it over them, and the great ones make their authority over them felt.

Just so, the Son of Man did not come to be served but to serve and to give his life as a ransom for many.”

Gospel of Jesus Christ according to Saint Matthew 22:34-40.