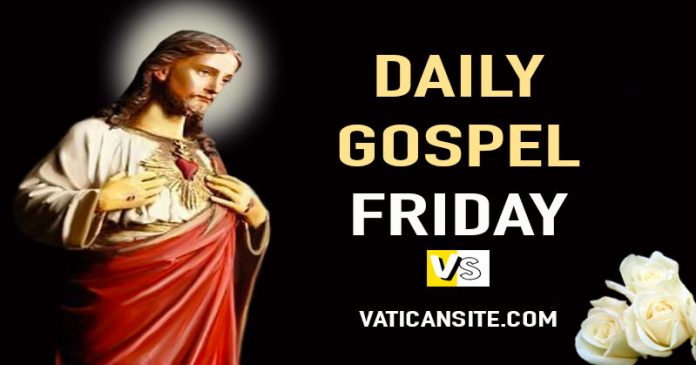 Friday of the Thirty-fourth week in Ordinary Time

In a vision I, Daniel, saw during the night, the four winds of heaven stirred up the great sea, from which emerged four immense beasts, each different from the others.

The first was like a lion, but with eagle’s wings. While I watched, the wings were plucked; it was raised from the ground to stand on two feet like a man, and given a human mind.

The second was like a bear; it was raised up on one side, and among the teeth in its mouth were three tusks. It was given the order, “Up, devour much flesh.”

After this I looked and saw another beast, like a leopard; on its back were four wings like those of a bird, and it had four heads. To this beast dominion was given.

After this, in the visions of the night I saw the fourth beast, different from all the others, terrifying, horrible, and of extraordinary strength; it had great iron teeth with which it devoured and crushed, and what was left it trampled with its feet.

I was considering the ten horns it had, when suddenly another, a little horn, sprang out of their midst, and three of the previous horns were torn away to make room for it. This horn had eyes like a man, and a mouth that spoke arrogantly.

As I watched, Thrones were set up and the Ancient One took his throne. His clothing was snow bright, and the hair on his head as white as wool; His throne was flames of fire, with wheels of burning fire.

A surging stream of fire flowed out from where he sat; Thousands upon thousands were ministering to him, and myriads upon myriads attended him. The court was convened, and the books were opened.

I watched, then, from the first of the arrogant words which the horn spoke, until the beast was slain and its body thrown into the fire to be burnt up.

The other beasts, which also lost their dominion, were granted a prolongation of life for a time and a season.

As the visions during the night continued, I saw One like a son of man coming, on the clouds of heaven; When he reached the Ancient One and was presented before him, He received dominion, glory, and kingship; nations and peoples of every language serve him.

All you beasts, wild and tame, bless the Lord;
praise and exalt him above all forever.

Holy Gospel of Jesus Christ according to Saint Luke 21:29-33.

Jesus told his disciples a parable. “Consider the fig tree and all the other trees. When their buds burst open, you see for yourselves and know that summer is now near; in the same way, when you see these things happening, know that the kingdom of God is near.

Gospel of Jesus Christ according to Saint Luke 2:16-21.