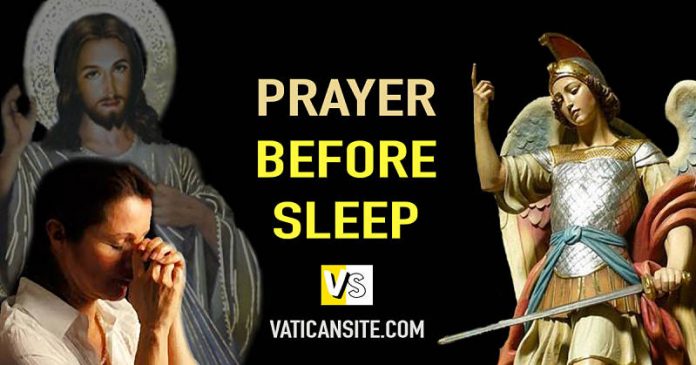 Saint Ephrem the Syrian, Deacon and Doctor of the Church

Prayer of St Ephrem the Syrian.

O Lord, Heavenly King, Comforter, Spirit of Truth, have compassion and mercy on Thy sinful servant and pardon my unworthiness, and forgive me all the sins that I humanly committed today, and not only humanly but even worse than a beast – my voluntary sins, known and unknown, from my youth and from evil suggestions, and from my brazenness, and from boredom.

If I have sworn by Thy Name or blasphemed it in thought, blamed or reproached anyone, or in my anger have detracted or slandered anyone, or grieved anyone, or if I have got angry about anything, or have told a lie, if I have slept unnecessarily, or if a beggar has come to me and I despised or neglected him, or if I have troubled my brother or quarrelled with him, or if I have condemned anyone, or have boasted, or have been proud, or lost my temper with anyone, or if when standing in prayer my mind has been distracted by the glamour of this world, or if I have had depraved thoughts or have overeaten, or have drunk excessively, or have laughed frivolously, or have thought evil, or have seen the attraction of someone and been wounded by it in my heart, or said indecent things, or made fun of my brother’s sin when my own faults are countless, or been neglectful of prayer, or have done some other wrong that I cannot remember – for I have done all this and much more – have mercy, my Lord and Creator, on me Thy wretched and unworthy servant, and absolve and forgive and deliver me in Thy goodness and love for men, so that, lustful, sinful and wretched as I am, I may lie down and sleep and rest in peace.

And I shall worship, praise and glorify Thy most honourable Name, with the Father and His only- begotten Son, now and ever, and for all ages. Amen.

Saint Ephrem the Syrian was born sometime around the year 306 or 307 in Nisibis, a Syriac-speaking town located in the southeastern part of modern-day Turkey.

At that time, the Christian Church was suffering under the persecution of the Roman Emperor Diocletian.

It was long believed that Ephrem’s father was a pagan priest, but evidence from Ephrem’s own writings suggests that both of his parents may have been Christians, so his father may have converted later in life.