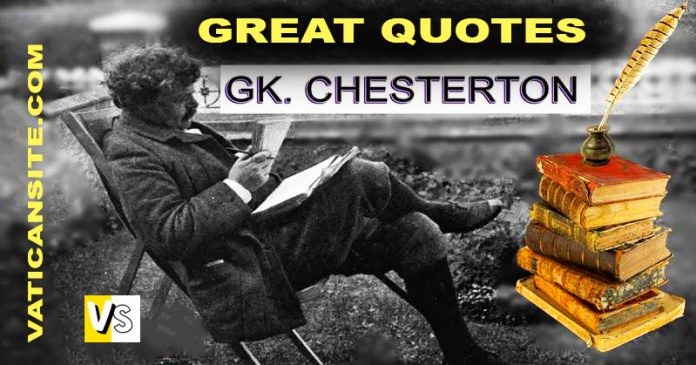 We hope you enjoy these marvellous Chestertonian quotes.

“If there were no God, there would be no atheists.”

One of the chief uses of religion is that it makes us remember our coming from darkness, the simple fact that we are created.

Most people are bothered by those passages of Scripture they do not understand, but the passages that bother me are those I do understand.

In recent years I have put my faith not in politics, but where it belongs, in God. I have been far more joyful and peaceful.

It is perfectly obvious that in any decent occupation (such as bricklaying or writing books) there are only two ways (in any special sense) of succeeding. One is by doing very good work, the other is by cheating.”A dead thing can go with the stream, but only a living thing can go against it.

The truth is, of course, that the curtness of the Ten Commandments is an evidence, not of the gloom and narrowness of a religion, but, on the contrary, of its liberality and humanity.

Right is right even if nobody does it. Wrong is still wrong even if everybody is wrong about it. 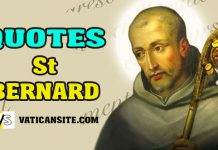